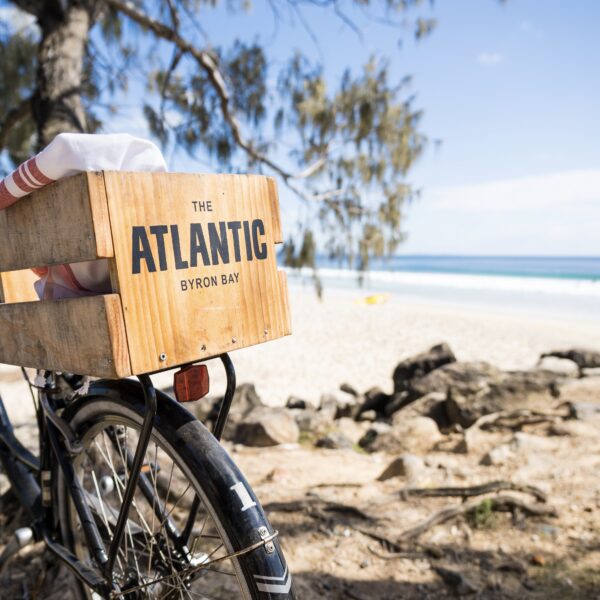 A Spring day in Byron Bay

There’s a lot to love about this time of year – comfortable mid-20’s daytime temperatures and clear skies make for perfect beach weather, the flowers are in bloom and daylight saving gives us that bit of extra time at the end of the day to really make the most of being outdoors. So with this in mind, we thought we’d......[more] 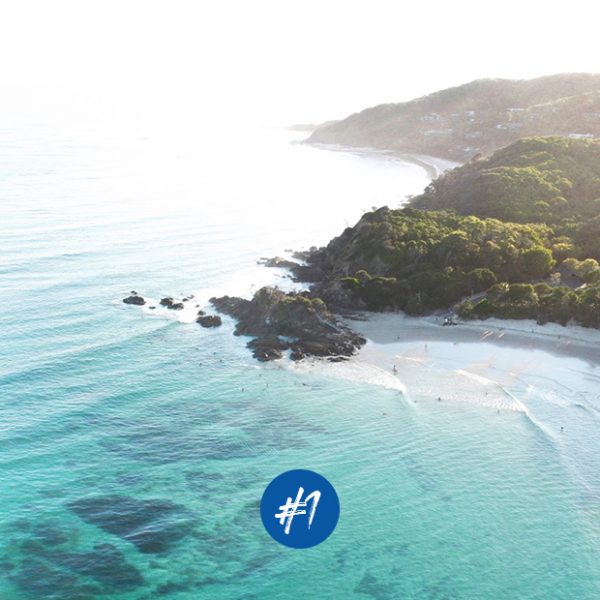 15 Things to love about Autumn

1, 2, 3 & 4 : BEACHES   This kind of goes without saying right? To say that our local beaches are amazing would be an understatement. Byron Bay has a magnetic pull that most definitely comes from the ocean, beautiful water meets unique and awe inspiring land formations for as far as the eye can see. The Bay......[more] 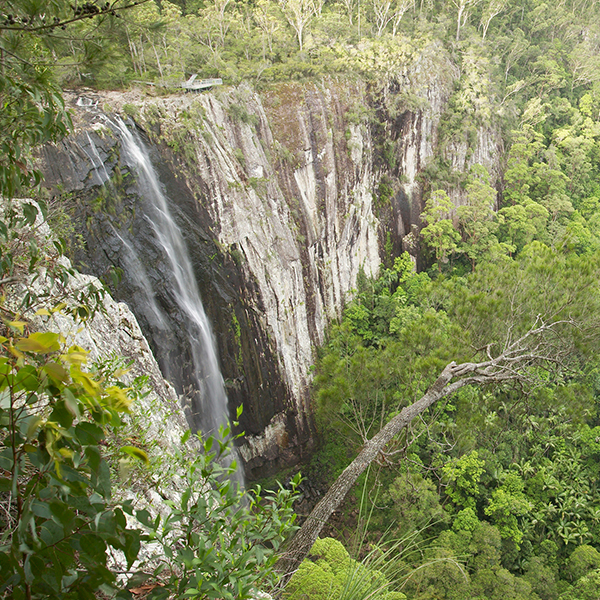 Drive 45 minutes out of Byron Bay and you will arrive at the awe-inspiring pre-historic territory of the world heritage listed Nightcap National Park. Eerie and mesmerising, the area has links to the ancient supercontinent of Godwana and its main attraction is the 100-metre Minyon Falls, created by Repentance Creek flowing over the huge rhyolite cliffs, which were once part......[more] 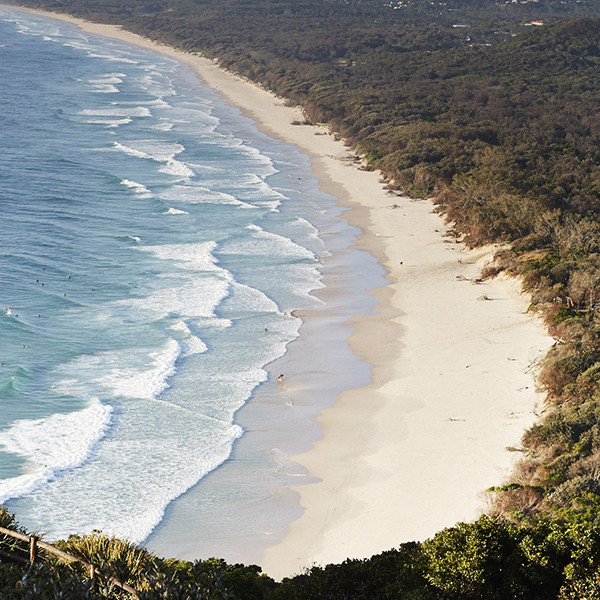 A gift to the visitors of Byron looking to escape the buzz of the popular town, this breathtaking stretch of secluded sands bordered by 183 hectares of rich coastal heath is a haven for migratory birds and wildlife. A historic agreement between the NSW government and the Arakwal community, the park is an important part of Aboriginal culture. Co-managed by......[more] 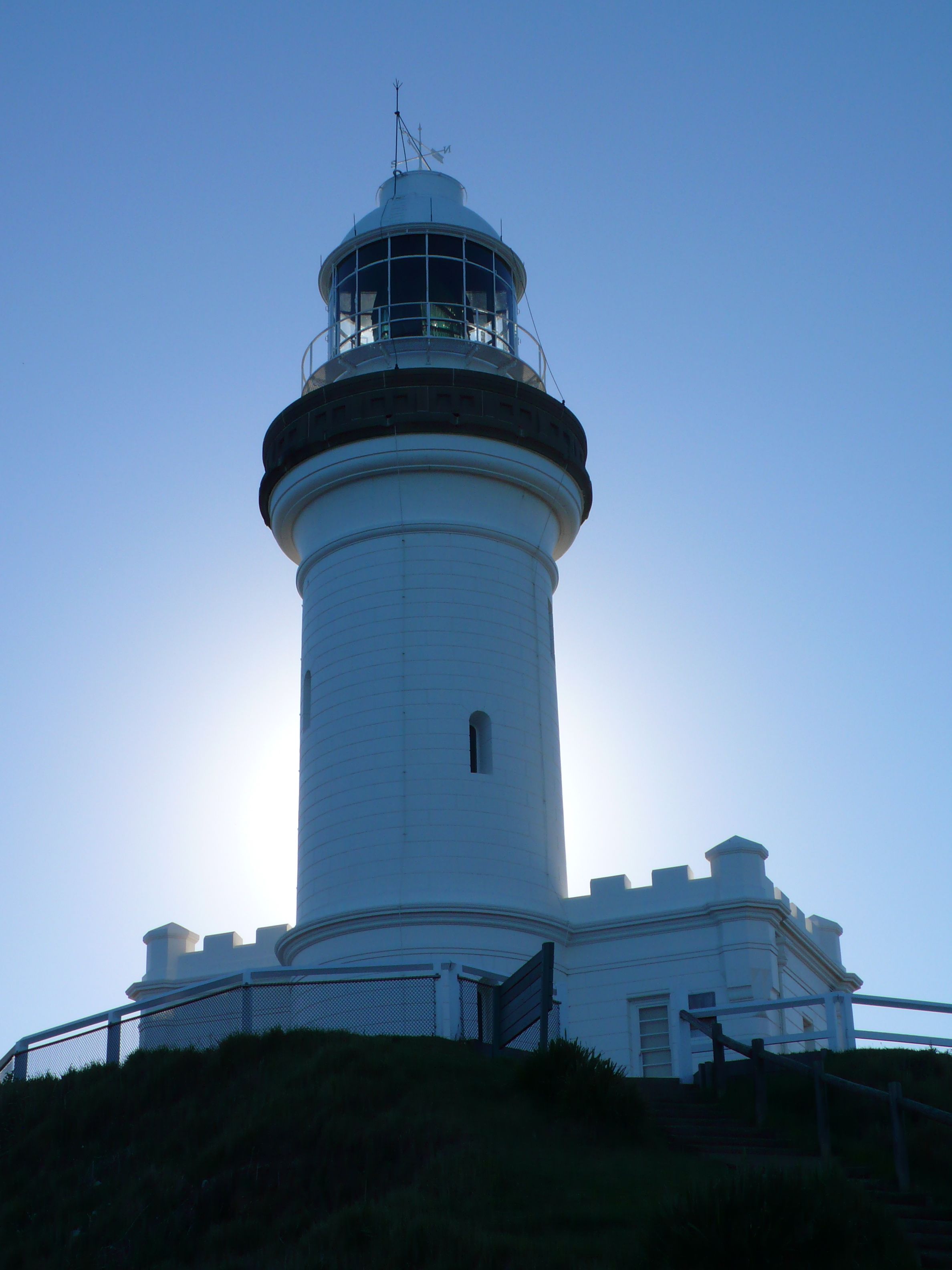 There she stands, the last of the great 19th Century lighthouses. Strong and tall, the gatekeeper to Australia’s most easterly point. For over a hundred years she has kept watch over the 99-hectare reserve that celebrates a rich indigenous heritage and the regions colonial and natural geological beauty. Grasp the uniqueness of this rugged headland and Marine Park by doing......[more] A sacred place to ancestors of the Bundjalung Nation, this extinct volcano is named “Wollumbin” meaning cloud catcher. A traditional place of cultural and spiritual lore this world heritage listed park is the first to be touched by the sun on mainland Australia. Start your adventure early driving to the base of Mount Warning to walk to watch the dawn......[more] 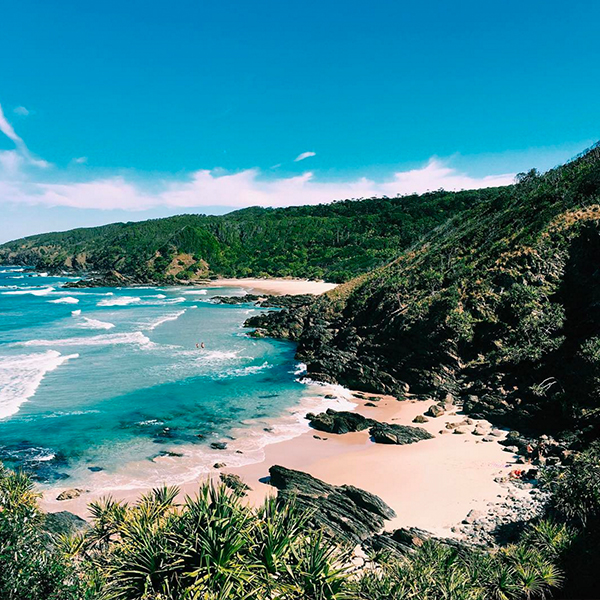 This rare coastal rainforest is home to the sights and sounds of the Aussie scrub. So if you need a break from the crowds Broken Head could be the place for you. Banksias and tuckeroos shield the rainforest from the salty onshore winds and hardy brush box and native elm flourish amongst bangalow palms. You can wander through the rainforest......[more]